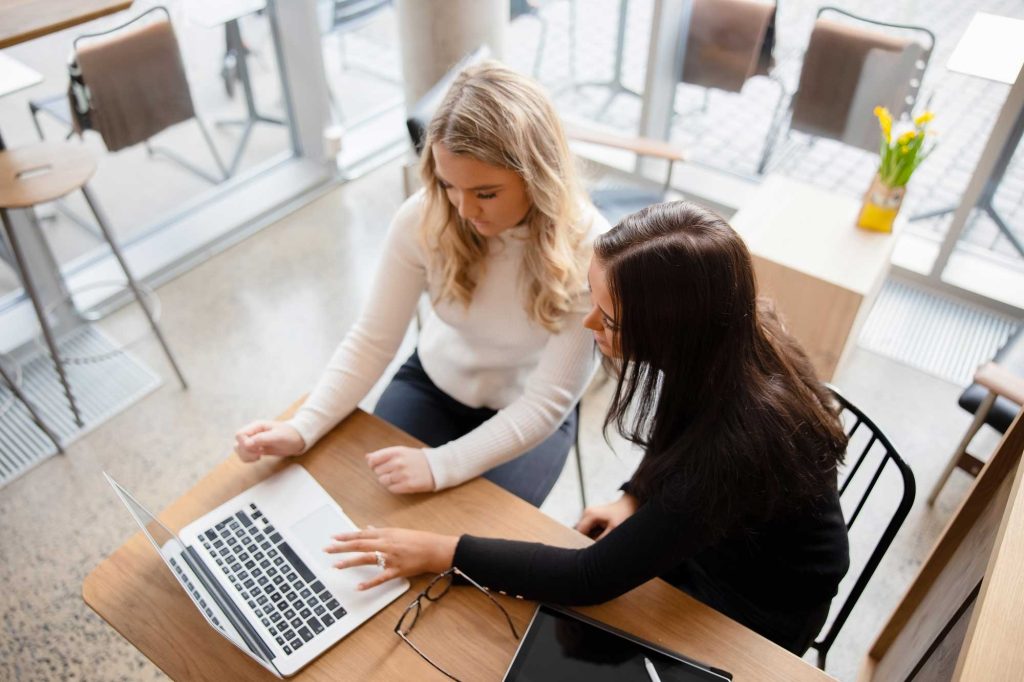 In this series, I chat with various industry experts on the intricacies of business and discover what advice they can offer to both seasoned and emerging leaders.

I sat with Daniella Kahane, an award winning filmmaker and the Executive Director/CEO of Women in Negotiation (WIN). Based out of New York, WIN is a female-focused organization aimed at empowering women to reach new heights both professionally and personally by building their negotiation skills.

Through their annual summit, workshops and coaching sessions, this organization works to increase the percentage of women in leadership roles and tackle wage inequality. As the head of WIN, Kahane has always been passionate about female empowerment. In fact, her first documentary in 2011 explored the relevance of all-women colleges today and whether they will go extinct in the near future. During our conversation, she shared the principles that have guided her as a leader and kept her grounded during challenging times.

Can you tell me a little bit about yourself — where were you born and raised? Where did you go to college? What did you study?

I am a New Yorker through and through. I was born in New York and I was raised on the outskirts of New York City. I went to Barnard College in New York, which I credit with really unleashing my inner feminist — way before it was common like it is today. And I studied English Literature as well as Film and Psychology.

How would you define leadership?

I think my definition of leadership is constantly evolving. I don’t know if I can pin it in the sand as a fixed thing. But I will say that the core things that are probably consistent to me about leadership are the powers that we have inside of ourselves to inspire, to uplift and to engender growth in the people around us. There’s an amazing quote that I love from the late Rabbi, Lord Jonathan Sacks, who was a great spiritual leader and the Chief Rabbi in England. And he says, “Good leaders create followers. Great leaders create leaders.” I think it’s so wise and so true and it’s something that I certainly aspire to as a leader.

What are the core principles that guide you as a leader?

Our county has been calling for racial justice since the unfortunate death of George Floyd last year. Not only within society, but organizations are also being urged to step up and implement inclusive leadership. How do you feel about inclusion in the workplace?

I think inclusion is something that everybody needs to be embracing, both in the workplace and personally. I think one thing that we realized this year, especially through this seismic shift beneath us, is the need to be able to show up in our totality, as opposed to, “Oh, I’m just gonna show you this small side of me.” There’s just this obvious bleeding of all these different aspects of work and home and life, and I think part of what has made this year so profound is that it has brought to the surface the dire need for change… It has brought the disease up into the light of day.

It’s exciting that companies are now working on the importance of diversity and inclusion. And I say inclusion too, I think you used inclusion as opposed to diversity and it’s so important. There’s a quote that I love from Verna Myers, who says, “Diversity is like being invited to the party and inclusion is being asked to dance.” And I love it because I think it has to go beyond the ‘who’s in the room.’ And the statistics show that everybody wins when we are leaning into our inclusion in the workplace. Companies perform better, there’s greater talent retention, better workplace culture, and just a healthier society, so I think it’s an absolute fundamental.

What are the biggest challenges leaders like yourself face when making sure everyone in their company is asked to dance?

It’s a full-time job in itself. Leaders are bringing in DEI specialists now because it’s not an option anymore, it’s a requirement. I think it’s great but it also has to stem from culture. If you are creating a culture where people feel safe being themselves and people also feel valued in terms of the work they’re doing, then it becomes a lot easier. I don’t think you’re fighting upstream as much. And so, it starts with culture and getting back to those core principles that I mentioned as a leader — the way you are emanating and infusing your company with those values.

What actions did you take during the pandemic, as you went remote, to make sure your company stayed whole?

Obviously, as an in-person event company, when we realized this wasn’t going away so quickly, we were forced with a very stark decision — do we freeze like a lot of other in-person event companies did and say, “We are not doing anything until life resumes.” Or do we say, “We’re going to make the best of it. We’re gonna lean into what we can.”

We had already pushed the official WIN Summit out. But in three weeks’ time, we planned a virtual summit that was free and open to the public with an optional fundraiser aspect to raise money for Personal Protective Equipment for healthcare professionals and first line responders. It was honestly as much about our own need to feel that we were doing something a little bit less helpless during a hard time, as well as obviously the desire to show up for our community.

The event was amazing, and it was just kind of profoundly impactful, in terms of how it felt like we were able to connect people in a time of great isolation. And so I think for me, it was kind of demonstrative of the fact that there’s always a choice, right? We chose to say, “We’re going to embrace the tools that we have at our disposal,” and we shifted everything online. And we pushed on, and I’m so glad we did.

And I will say it was hard, it wasn’t an easy thing at all. On a personal note, I was pregnant with my third child with a high-risk pregnancy, not even taking into account the risk of COVID. There were times that I felt like the business was not going where I wanted it to.

We had just launched workshops and coaching as additional products right before COVID hit, and whatever interest was there in the pipeline vanished with the pandemic. And I was just so exhausted and sick during my pregnancy that I really wanted to just say, “I’m done. I can’t handle this, this is obviously not working.” And it was only because of the coaches that we have on our team and the incredible WIN community that I said, “Okay, I’m gonna continue.”

It wasn’t always easy but I’m so glad that I pushed on because it has picked up since. I got through my pregnancy, I have a beautiful baby girl, and we get a lot of validation for the work we do, so we know that it’s needed.

As the world moves forward, post-pandemic, what are some opportunities that lay ahead?

I think more than ever, there’s going to be a desire to reconvene in person. And so in whatever way we can do that safely and healthily, I think we will. I do hope that our next summit will be a hybrid model of some sort. I think in general, there’s that need to reconnect. We’ve been so deprived of social connection and as a society we’ve been through a traumatic year to varying degrees and I think universally we feel more bonded to each other.

What is one key piece of advice you would offer your younger self? 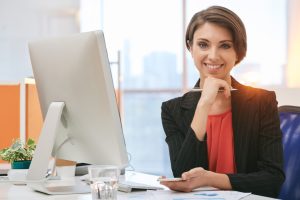 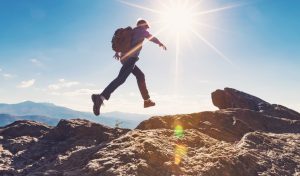